Beijing - In October 2003, ART SEASONS located its largest branch in Beijing. It was among the first galleries to open in what is now known as the 798 Art District. 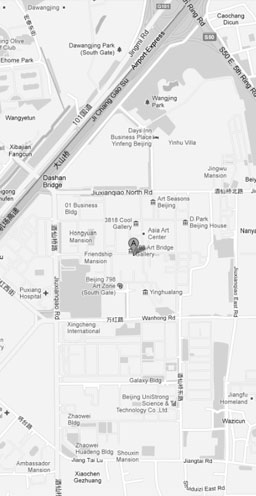